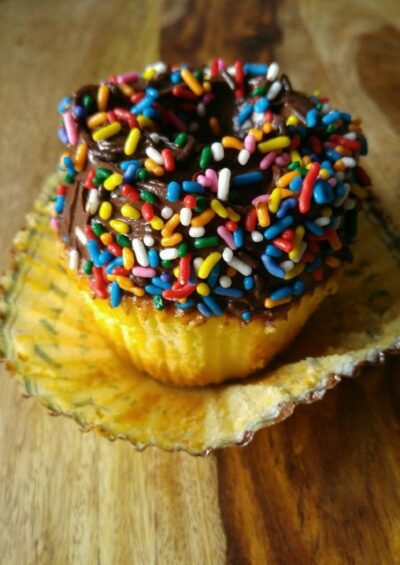 Hey friends! I’m popping in today to talk about the new LGG4 Smartphone. I am not an electronics reviewer by ANY means, but LG and AT&T sent me the the G4 to play around with and I want to share what I think!

And what is even more fun is there is an amazing LGG4 “4K Seconds Sweepstakes” that started Friday May 29th, and runs through June 20th. In order to celebrate the awesome 4K capture capability and 2TB of storage, AT&T is giving away one LGG4 every 4K seconds (66 minutes) for 23 days, totaling to an impressive 500 phones. Hello awesome!

I have always been an iPhone girl… I know, so basic. So I was a little apprehensive about getting another phone with an entirely different OS to learn. Well, trust me, it’s no big deal AT ALL.

Getting a new phone is always exciting, so when this one arrived we dove right in! The phone is light and sleek…and also it has a cool curved back that makes it nice to hold. 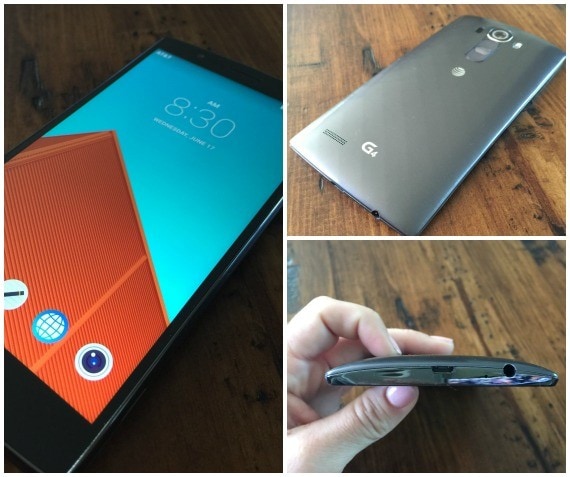 The screen is the same size as my iPhone 6 plus, 5.5″, but the phone itself is a tiny bit smaller…so you get the screen size without extra bulk.

I do like the fact that with this phone you have a battery that is removable, so if you run out of juice, you can pop in a new battery. AND for storage it supports up to a 2 TB microSD card, there’s no upgrading your phone for more storage…which I have to say is pretty cool.

BUT the feature I want to focus on the most is the camera…the camera on this phone is epic. It’s leaps and bounds better than any other phone camera I have ever used. You can shoot in MANUAL mode and in RAW…it’s so awesome!

The G4’s aperture is f/1.8, which is amazing in low light, and will give you a great depth-of-field effect when you’re in manual mode. Check out the picture below where I played around with the manual focus… 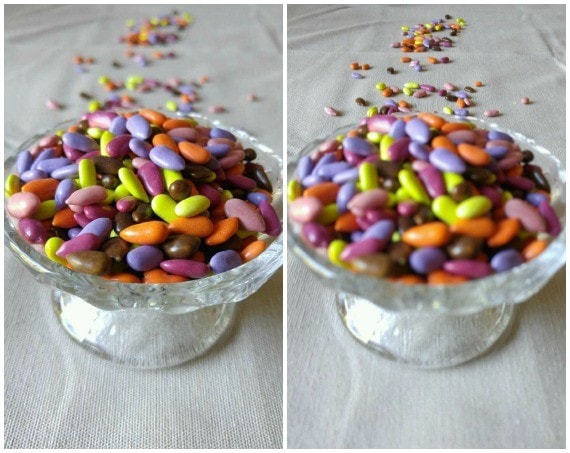 All the pictures that I am sharing here are completely unedited, straight out of the phone.

The camera is 16 megapixels which is amazing, ANNNNNND the selfie camera (the front facing) is bumped up to an 8 megapixel camera. Serious selfie action with this phone for sure. PLUS when you’re taking your selfie there is a “beautify” slide function that will…wait for it…SMOOTH YOUR WRINKLES!!! You can adjust the effect as little or as much as you would like … here’s my VERY smoothed selfie face… 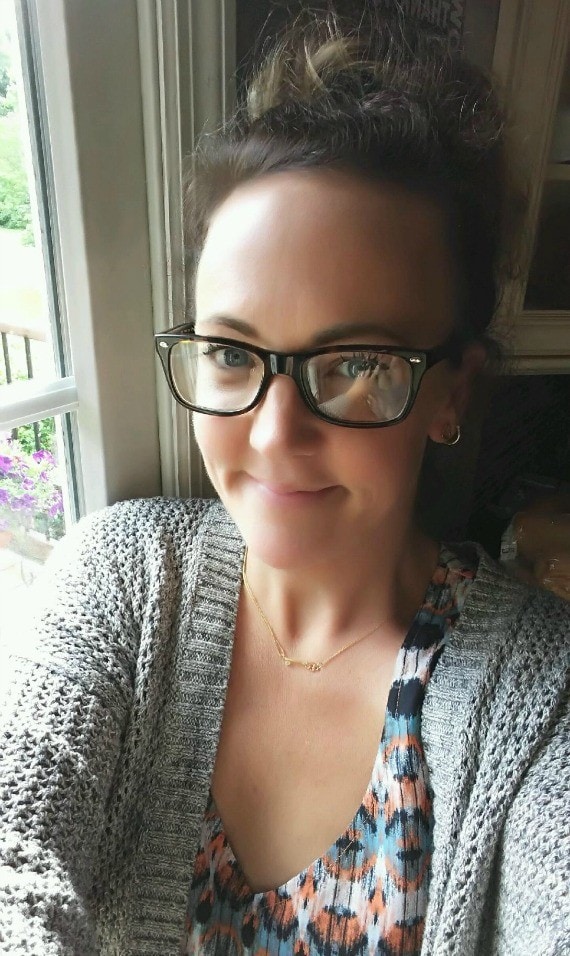 I seriously think I would buy this phone for the high megapixel selfie camera and face smoother alone!

You can also set the camera up to snap a picture with a voice command OR a hand gesture. No more trying to take the picture, while you’re holding your camera and trying to smile and not move. Seriously cool.

With the low aperture, pictures in low lighting come out clear. This picture was taken in VERY dark backlighting in my house, but you can see the kids faces perfectly. Weirdos. 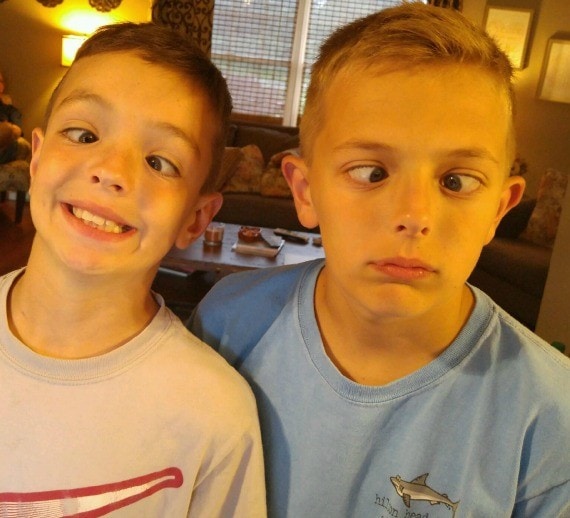 Outside shots taken in auto come of beautifully! 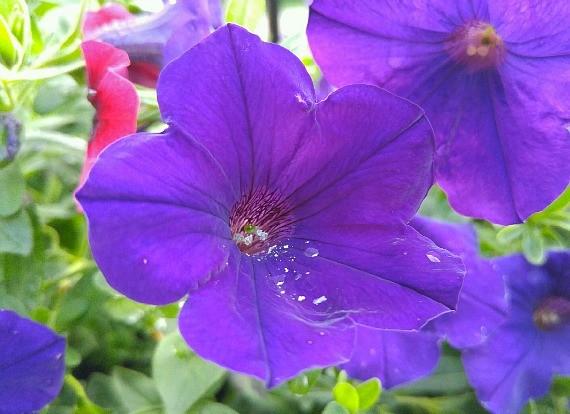 And even taking pictures of pets (and kids) that don’t stand still come out great! It has the burst mode which will take lots of shots in quick succession so you can get fast moving objects… 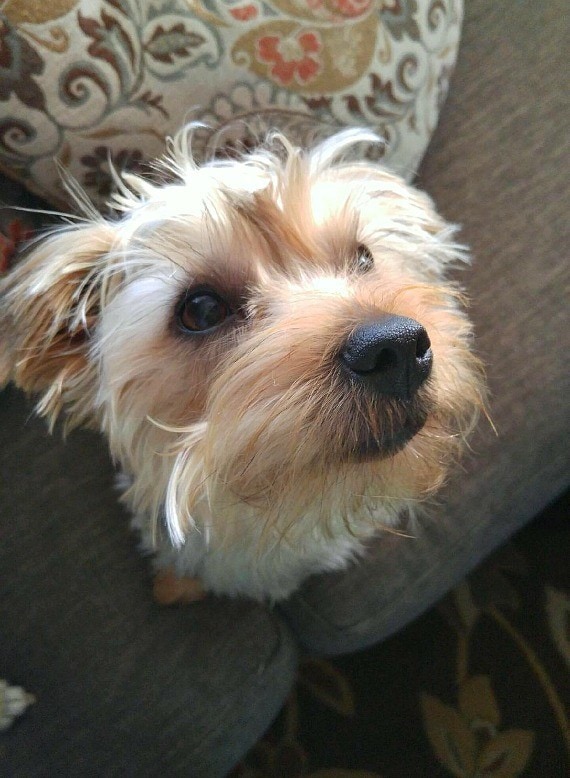 The camera captures very cool light flares. We snapped this at dinner time in the auto mode… 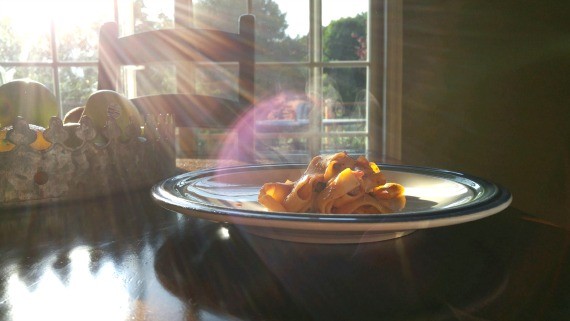 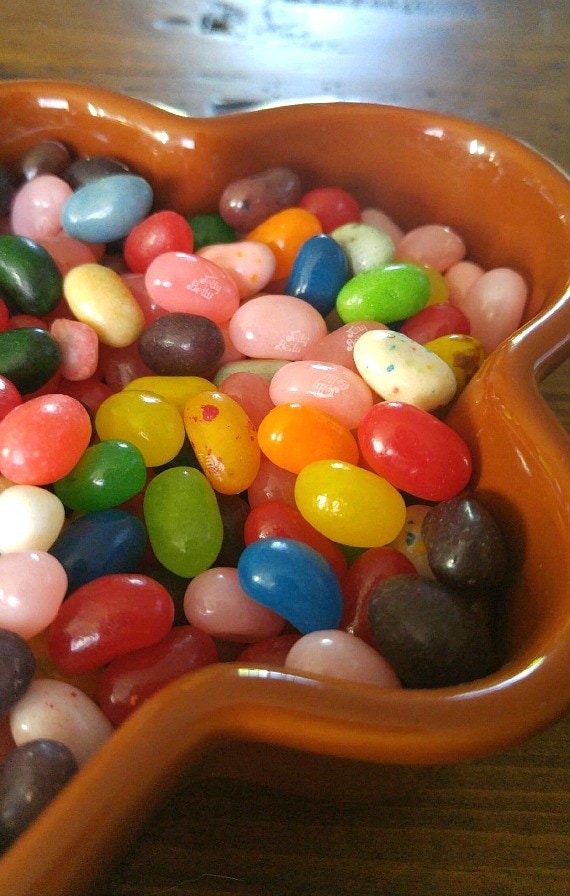 So you guys can see I love the new LGG4…I never thought I could be swayed away from my beloved iPhone, but the Android platform really does offer some great options. And again, the camera on this phone speaks for itself!

Like I mentioned earlier, the LGG4 4K Seconds Sweepstakes started Friday May 29th, and runs through June 20th. In order to celebrate the awesome 4K capture capability and 2TB of storage, AT&T is giving away one LGG4 every 4K seconds (66 minutes) for 23 days, totaling to an impressive 500 phones.

For a chance to win, all you need to do is:

2.       Upload a picture you take from your phone. This can be done from a mobile device, tablet or computer. Images need to be .jpg or .png and less than 1 MB.

All submitted photos (deemed eligible by the Official Rules) will also be housed on a gallery on the sweepstakes website. These will be open to public voting in order to determine a public appeal score. The photos will also be judged by a panel of judges. The photo with the highest combination score from the judges and public appeal will be deemed the Grand Prize Winner and will receive a 55” Class Smart Curved 4K OLED 3D TV with webOS 2.0 and a 3D-Blu-Ray Disc Home Theatre System with Smart TV and Wireless Speakers. The second and third highest ranked photos will be deemed the First and Second Prize Winner. These winners will receive a 65” Class IPS 4K UHD Smart LED TV with webOS 2.0 and 3D-Capable Blu-ray Disc Home Theatre System with Smart TV and Wireless Speakers.  The winners will be announced upon completion of the Judging Period, which ends July 9th.

It’s such a fun sweepstakes with some great prizes!

Thanks for LG and AT&T for providing me the new G4 to play with. All the opinions expressed in this review are completely my own. Sharing information beyond the kitchen is fun for me to do from time to time and I know we all have phones these days! 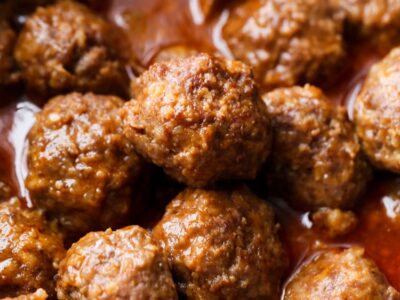 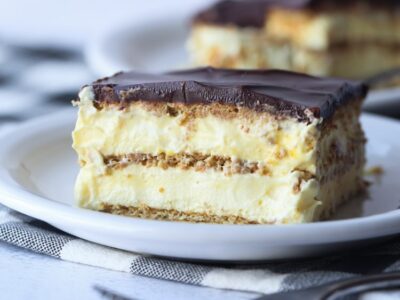 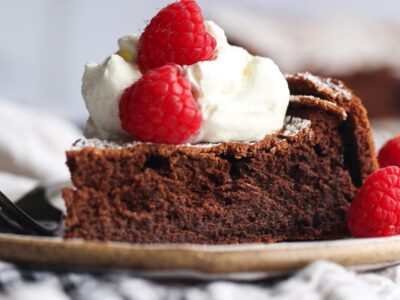