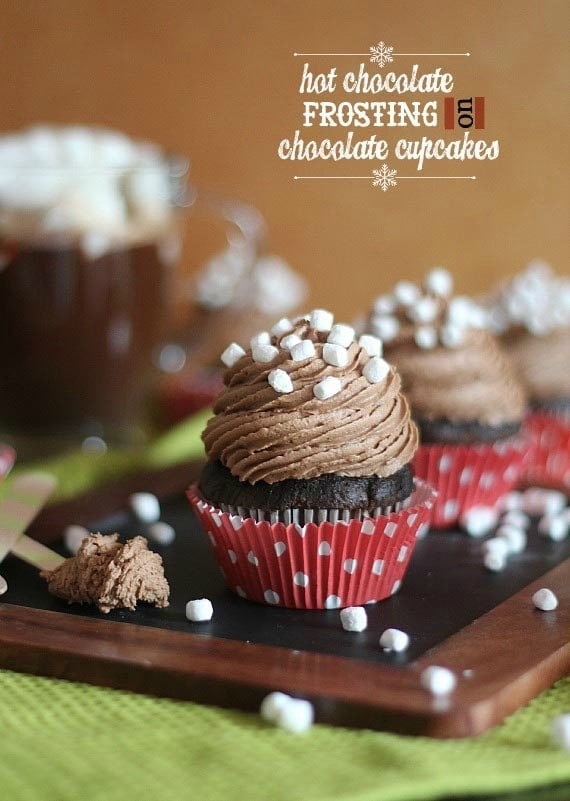 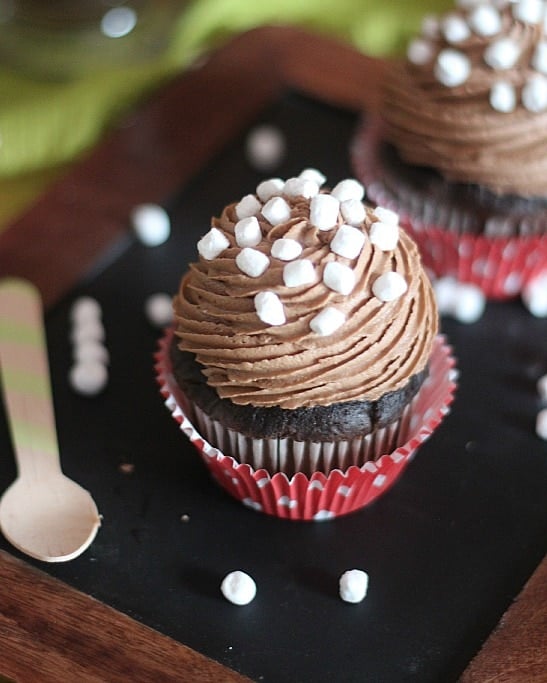 Well, it’s officially cold up here in the Northeast.

And apparently winter doesn’t officially start until like December 21st or something, which coincidentally marks the end of the world… at least according to the Mayans…who I am frankly quite scared of.  I mean, they have been right a lot, I’ve heard.

Anyway, I sort of think is trash that winter doesn’t even START until December 21st.

So not only is the world gonna end, it’s gonna end BEFORE Christmas, on the official first day of winter…which in my opinion should really be the day after Thanksgiving.

Not the end of the world, the start of winter.  You still with me?

I mean, ending the world the day after Thanksgiving would seriously honk off those guys who were in line at Best Buy for 17 days before Thanksgiving.  Which would kind of be hilarious, you know if the world weren’t REALLY ending.

But Winter SHOULD start the day after Thanksgiving…right?

Nobody asks my opinion when planning these things.

And since my mind is obviously not working at full capacity today, I will only be giving you half a recipe.

You see those cupcakes up there?

Well, I’ll tell you how to make half of it.

Arguably the better half.

Because I’ve already told you how to make the cupcakes. 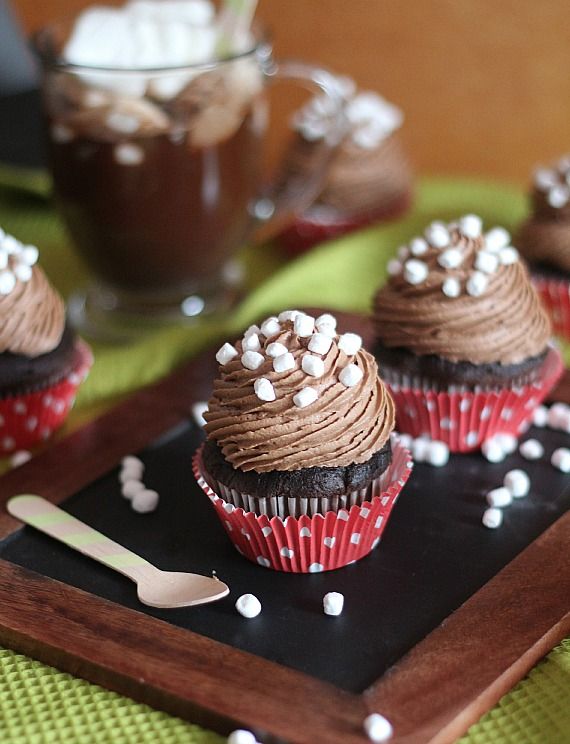 How to Make Hot Chocolate Frosting

It’s how my brain works.

But after trying a few different techniques, I’ve found that making a really thick hot chocolate and adding that to the frosting works best… 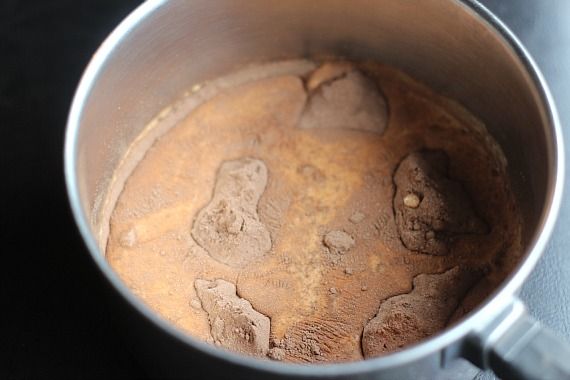 Just mix some heavy cream and hot chocolate mix in a small saucepan.  Heat it up over medium heat and stir it until it’s almost boiling.

This helps the sugar in the mix dissolve, so your frosting isn’t grainy… 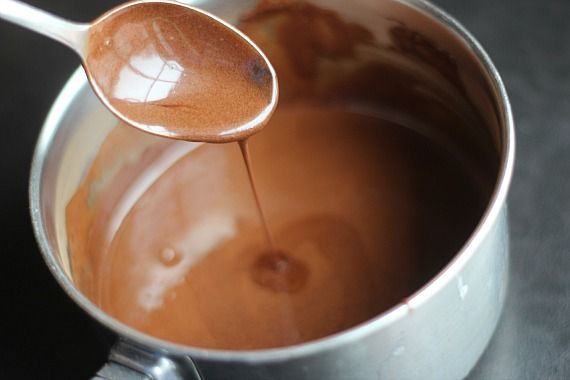 In your mixing bowl, mix up some butter and add in some powdered sugar.. 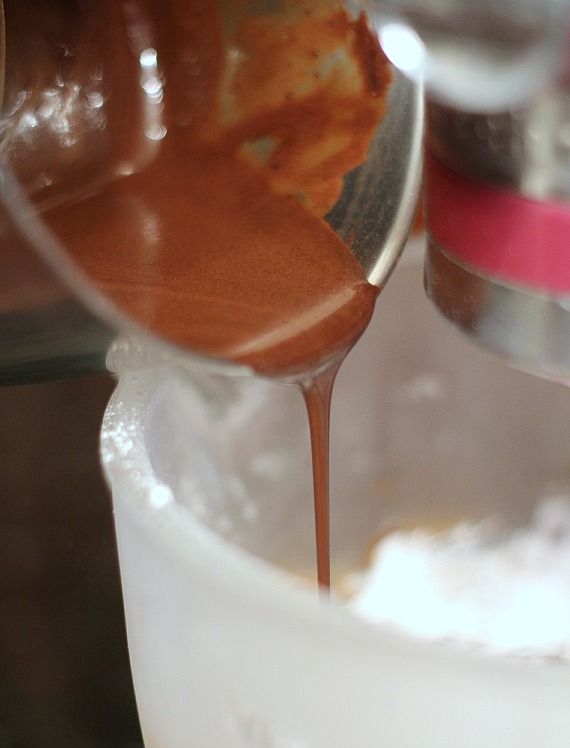 Pour that yummy, chocolatey cream into the frosting and mix it all together.

Then pipe it all up on your cupcakes…

I topped mine with some Jet Puffed Mini Marshmallows Bits.

It’s the right thing to do. 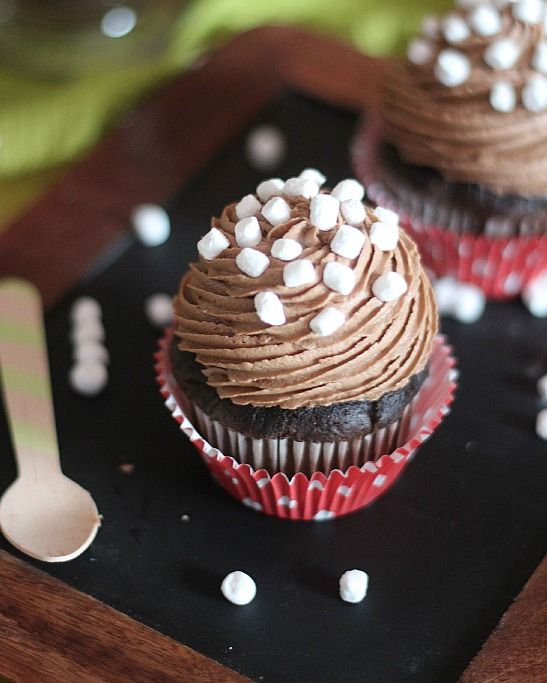 And I happened to notice some fun hot chocolate flavors at the grocery store, like Mocha, Peppermint and even white mocha… 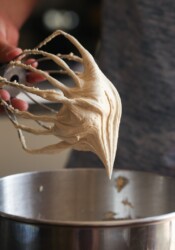 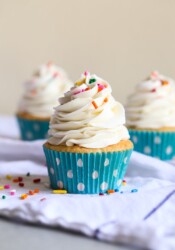