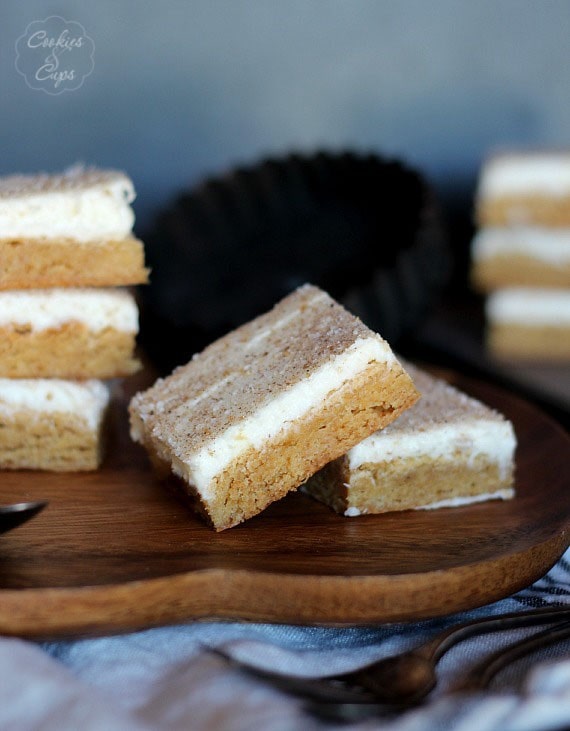 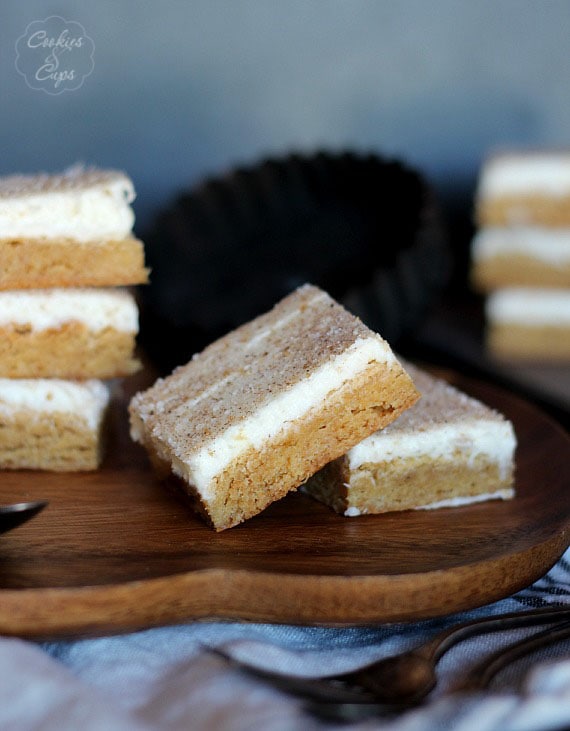 I have a confession.

I have never made homemade cinnamon rolls.

I am all about popping that can of Grands on a Saturday morning, but the homemade kind with yeast?  Yeah no.

Does that make me a fraud?

Here’s my reasoning…I would rather sit and think about how to successfully stuff a cookie WITH a cinnamon roll than how to make the yeasty bits work in the dough.

I am sure it’s easy, and I’m sure you guys will email me recipes to your “no fail” cinnamon rolls, or send me links to the “EASIEST CINNAMON ROLLS EVER”, but I’ll tell you what’s no fail…it’s called popping open a can and baking for 15 minutes.

I know it’s kinda opposite for me, because I’m all about letting your cookie dough sit overnight and really how annoying is THAT?  But all the yeasty rising and waiting or proofing or whatever you call it bugs me.  Much like making pudding.

I never claimed to make sense.

Because it makes sense. 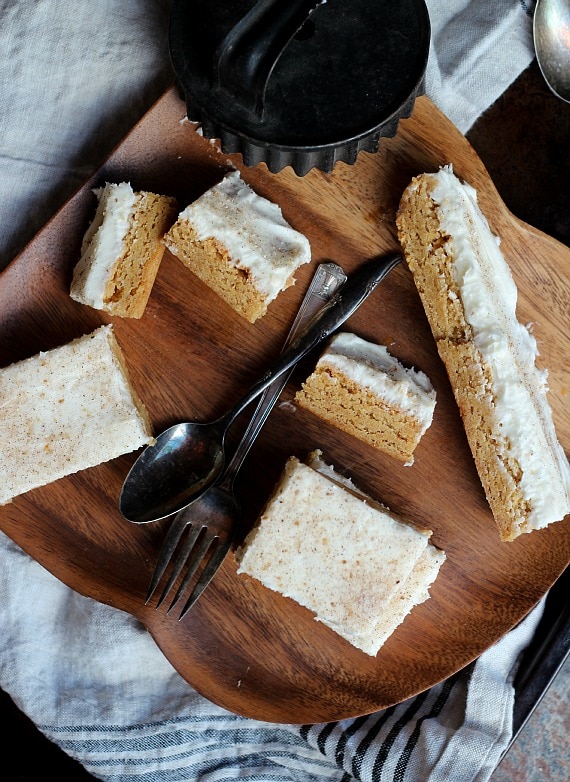 These guys start with a cake mix and a box of pudding.  You they’re gonna be good. 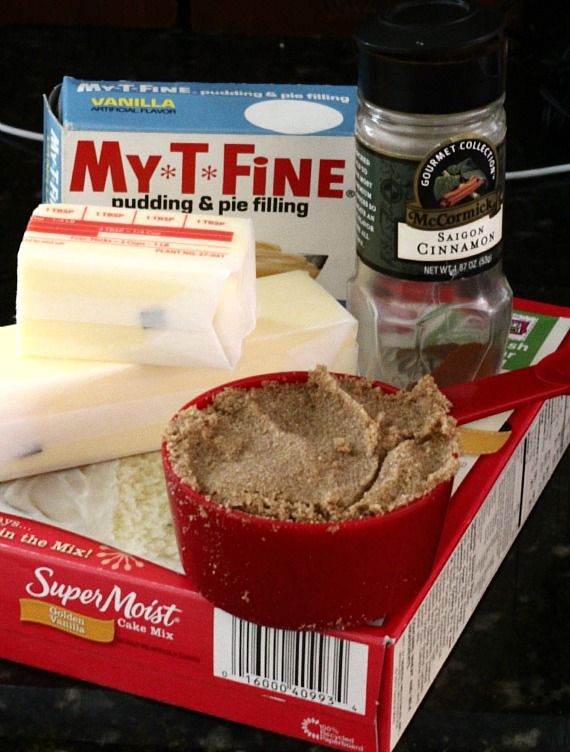 Literally dump all your ingredients into a bowl and stir. 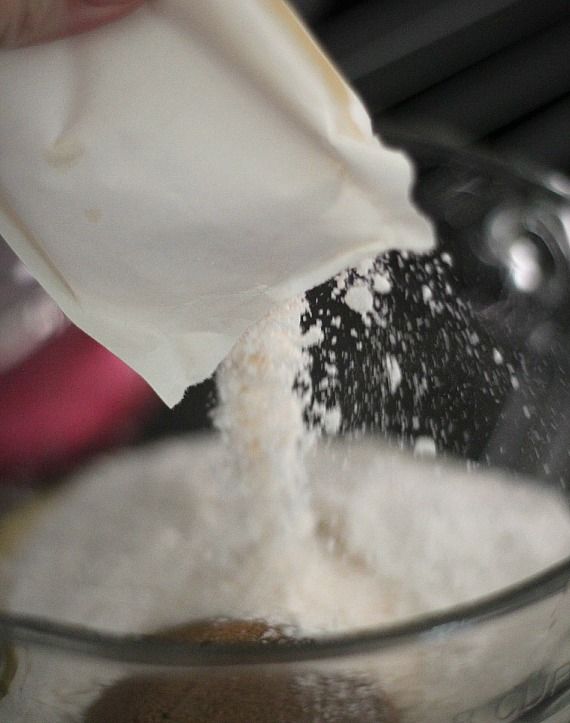 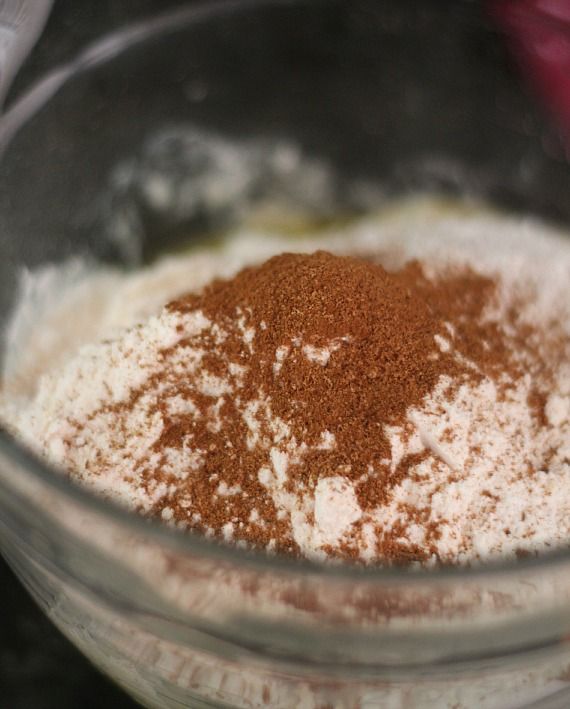 Spread your batter into a greased pan and bake.

Seriously, how easy is that? 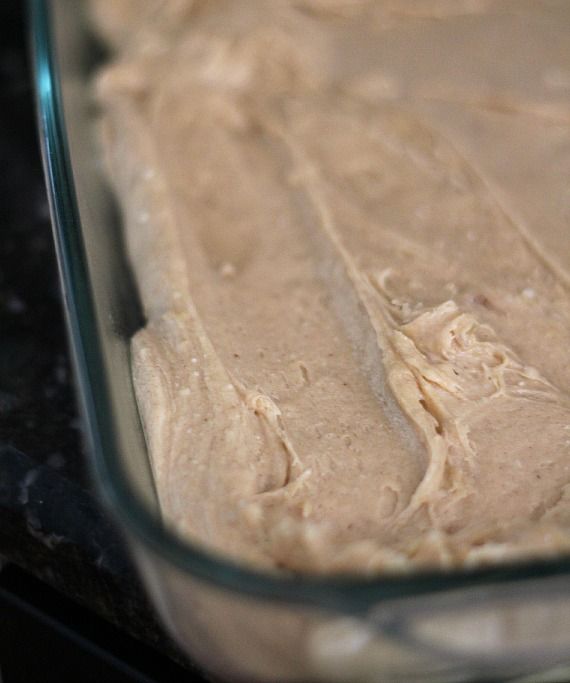 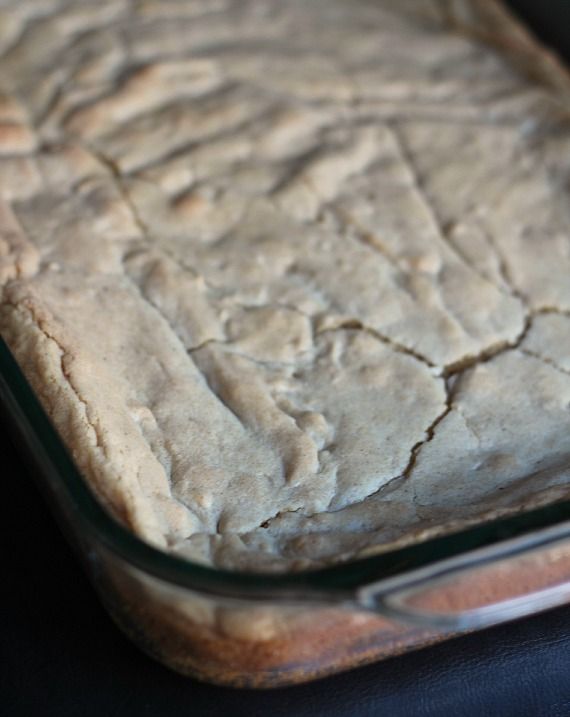 While they’re cooling go ahead and make your frosting.

I enjoy my cinnamon rolls with cream cheese frosting.  Duh. 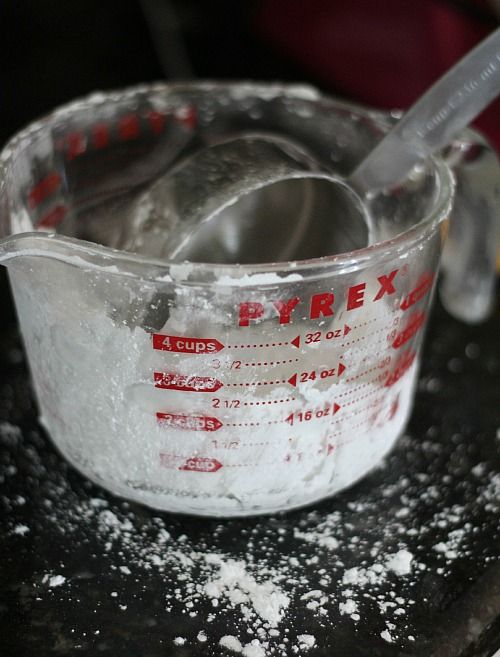 Plop that frosting on top of your cooled bars… 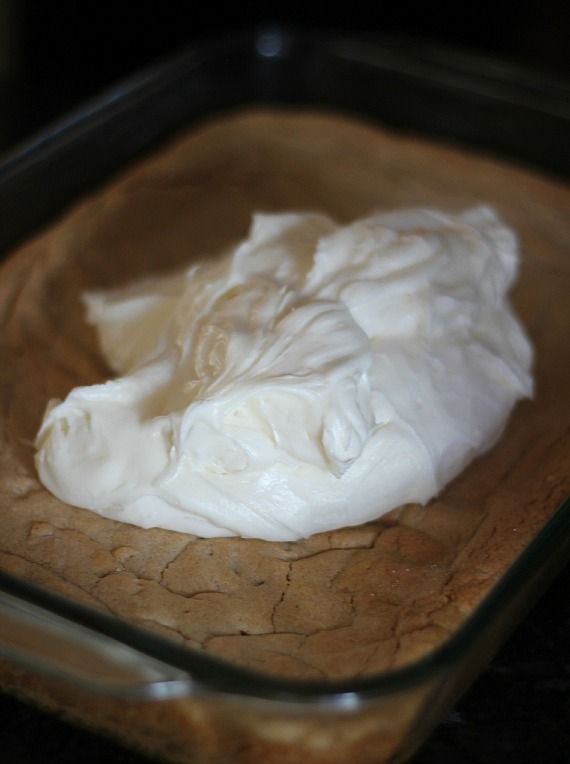 And spread it around evenly. 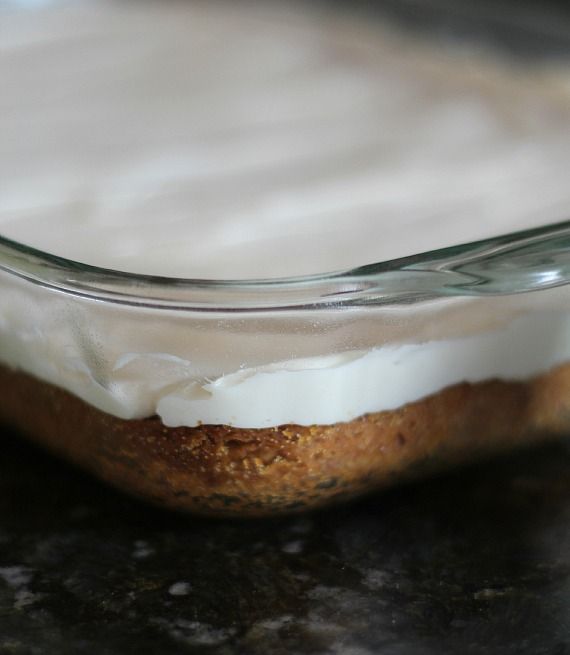 I topped mine with some cinnamon sugar.  I got this handy little grinder from Trader Joe’s, but it’s just as easy to make your own and sprinkle it all up on there. 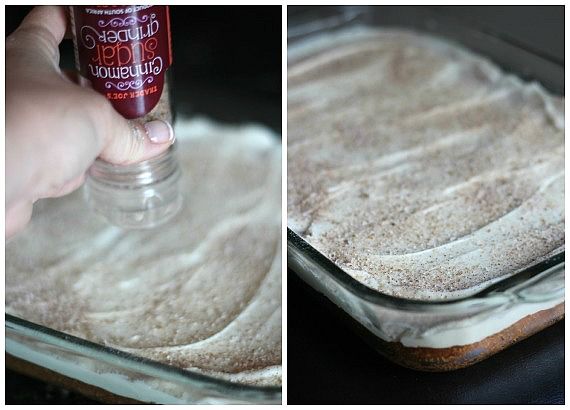 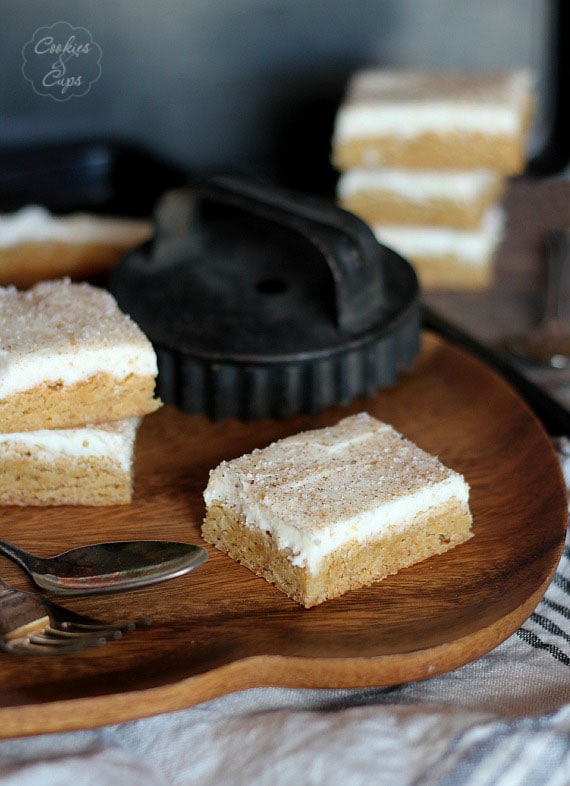 Store chilled because of the frosting. 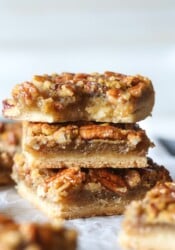 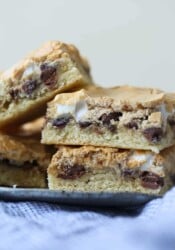 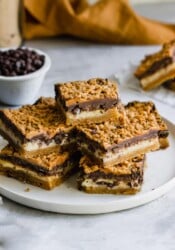