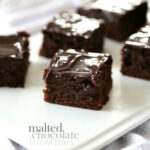 These Malted Chocolate Brownies are so chewy, rich and delicious! The combination of chocolate and malt make a sinfully delicious chocolate brownie! 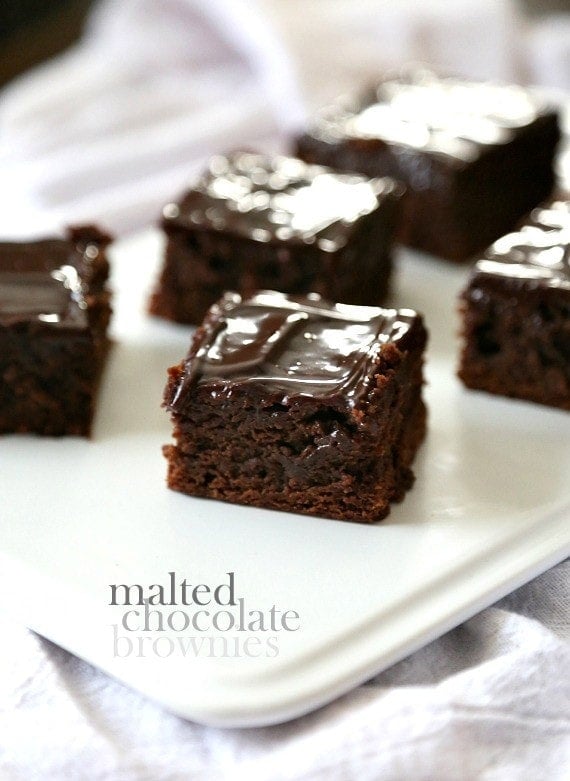 I’m sure you’re all…”A brownie recipe?”. Isn’t she supposed to be eating Zoodles and low-carbing it up right now? Yeah…well..about that…

These Malted Chocolate Brownies are dense, chewy and chocolatey for days! If you are still on the fence about malt, try my Fudgy Brownie Recipe. They are a completely perfect, classic fudgy brownie!

Now these aren’t a lickity-split brownie…I mean, they aren’t hard for sure..but they do involve a bit of chocolate chopping. So if you’re opposed to that try my kid’s favorite brownies.  I actually made these a few weeks ago, smack dab in the middle of the holidays where no recipe was off limits., no sweet was too complicated! Again, not that these are complicated. But they’re just not…ugh. I don’t know what I am saying.

Anyhow, they are a really lovely dark chocolate brownie. In other words, they aren’t for the faint of heart. But I will tell you I LOVED LOVED them, and they will most likely be my “fancy” brownie recipe from now on.

I also hate when photos don’t do a recipe justice…and these brownies, while they look good…they are ten times more perfect than these photos look. I promise y’all.

Why This is The Best Brownies Recipe

They aren’t cakey at all.. they are chewy and dense and rich and pretty much everything a brownie should be! The texture is a little bit like the “Cosmic Brownie” of Little Debbie fame from my childhood…or yesterday, whatever. 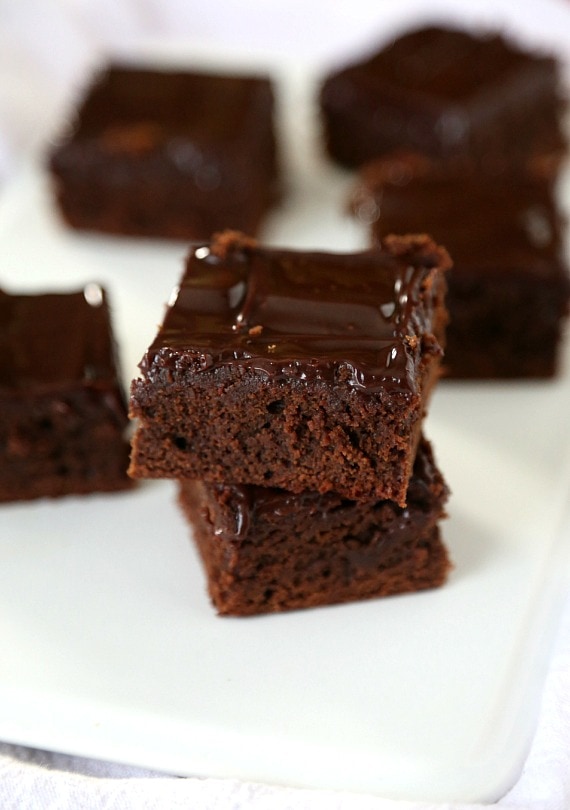 Also, full disclosure, I have even over-baked them just a touch and they were still amazing! In my experience, if you over-bake a brownie they need to go swim with the fishes. It doesn’t work. But these…and I’ve made a few batches of them, aren’t finicky. Even the edges are perfect, and I am not an edge piece girl.

You don’t have to be obsessed with finding that sweet-spot bake time, which takes the pressure off.

How to Make Malted Chocolate Brownies

Like I said, there is a bit of chocolate chopping involved for these malted brownies…and I always recommend using a higher quality chocolate for brownies. It makes a real difference. 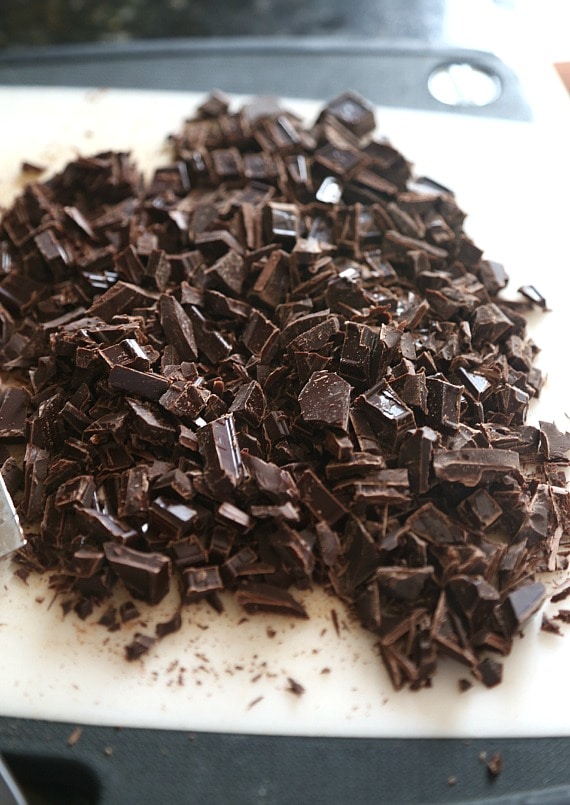 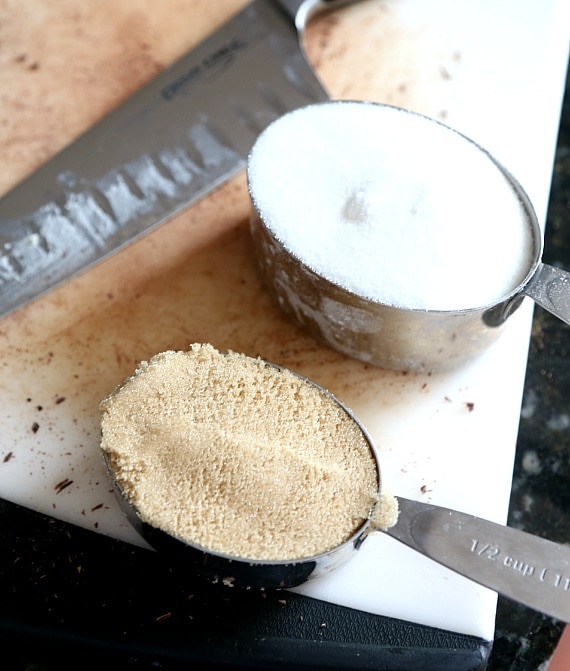 And after you melt the chocolate the batter whips up in a pinch! 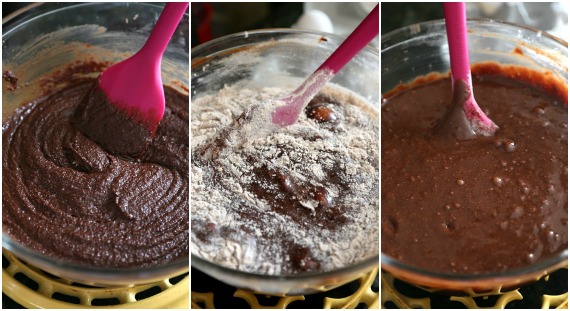 And I line my pans with foil whenever making bars, it makes for a simple clean-up, but more importantly it makes for clean cutting and removing for pretty brownies! Just let them cool completely. It’s hard, I know. 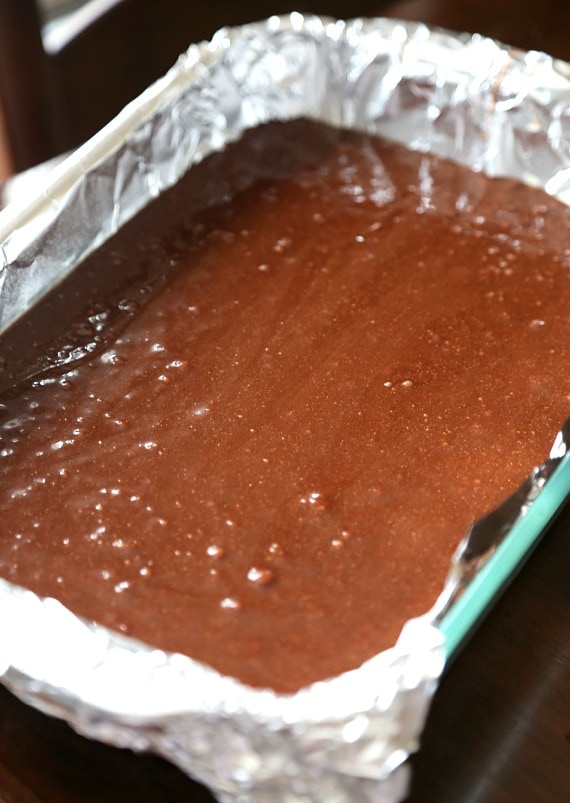 When they’re baked, like I said, let them cool! 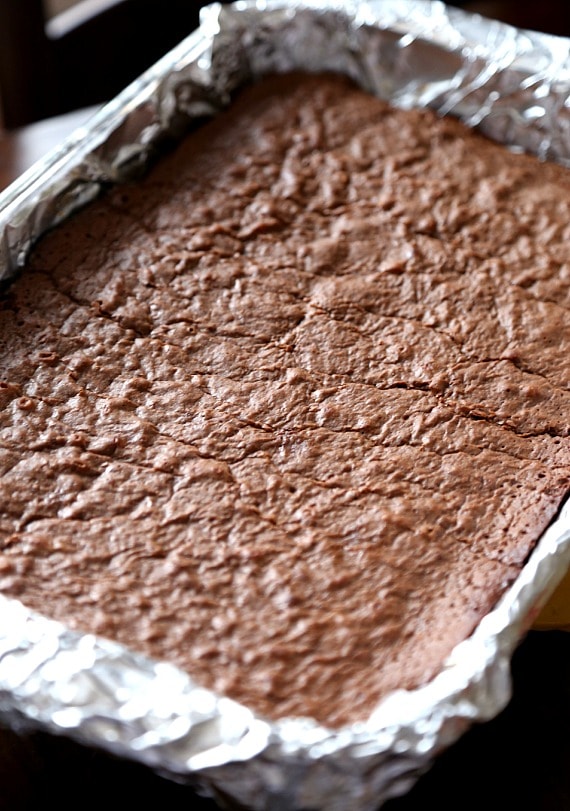 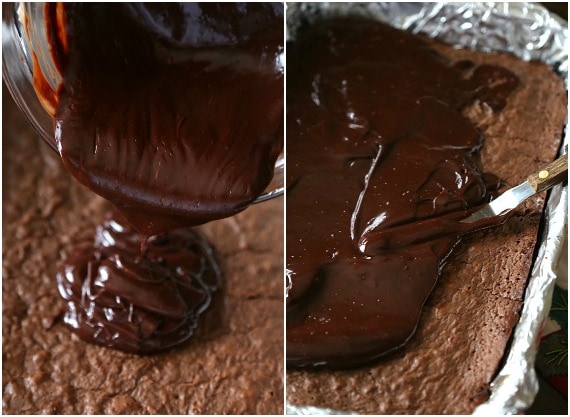 Get it a pretty swirl if you’re feeling fancy… 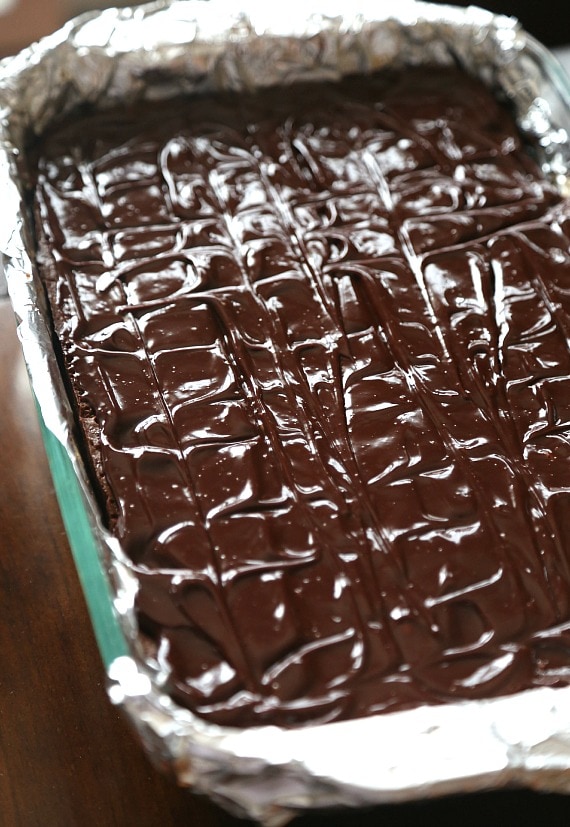 And chill them until the ganache sets up. 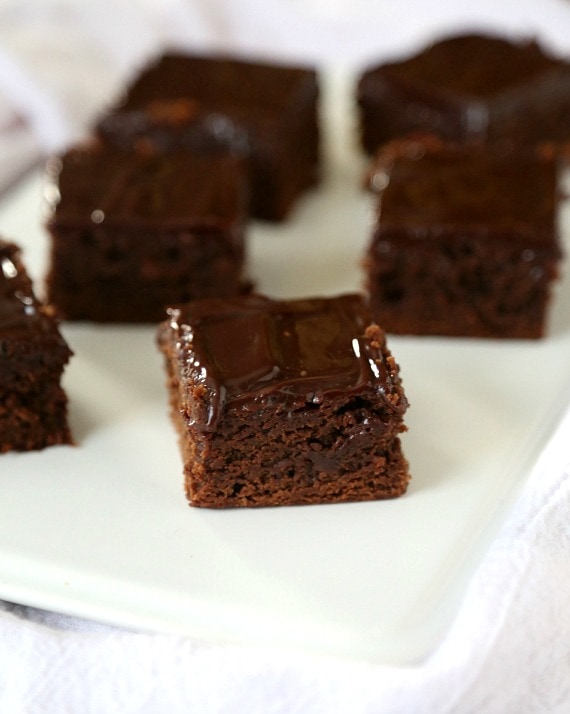 These Malted Chocolate Brownies are so chewy, rich and delicious! The combination of chocolate and malt make a sinfully delicious chocolate brownie!

Store airtight at room temperature for up to 3 days 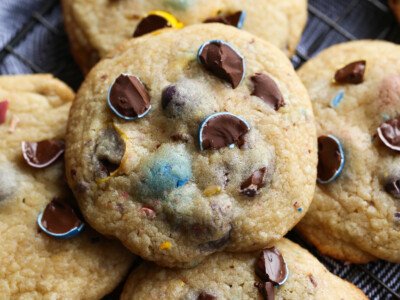 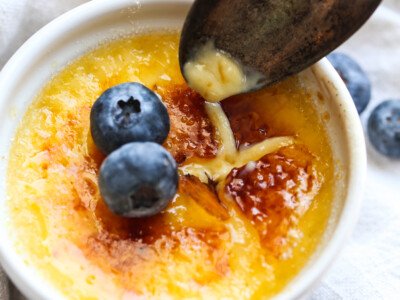 PLEASE could you post this recipe in grams??? I’m from Australia and the “cups” and “tbsp” vary SO much when I use the American system. The online converters aren’t great… would really appreciate it as i would love to try these and would be great for people from here and the UK who use metric. Thanks! Your blog is inspiring and would be awesome if I could actually make something myself from here 🙂 🙂

I’ve made malted ice cream with brownies pieces in it, and malted cookies but somehow never malted brownies. Definitely a must make!

The frosting makes the brownies looks so dreamy, I’m smitten!

These sound absolutely amazing! I happen to have malt syrup…not sure why? But would I be able to use that instead and maybe cut some liquid? Not sure what else to use malt syrup for!

I bet that would be good!

Oh my, these look like the perfect brownie, and I am always on the hunt for one that is a tad forgiving with the baking time. If I were to halve the recipe (for testing purposes…), how many eggs would I use? Thanks for such a decadent treat on these dreary winter days!

I would love to bake these Brownies, but I don´t know what you mean by Malted milk powder?? Could I use anything else instead of that??

Malted Milk POwder is a powder that will be sold at the store near the hot chocolate mixes and things like that generally.

omg, I need these in my life asap! mmmmm!

Load me up on the carbs because these like unicorn food brownies! So rich and fudgy.

And that mountain of crack chocolate is making me salivate like crazy.

These look so rich and chocolaty and PERFECT!!!

Please tell us what kind/brand of bittersweet, milk chocolate as well as semi sweet chocolate that you use. If my local supermarket does not carry, I would go online to try to find. Also, what do you consider to be the best cocoa powder? I have only ever used Hershey’s. I would really like to make these malted brownies and I believe quality ingredients makes all the difference. I love Cookies and Cups although this is my first time posting. Thank you.

I am ALL ABOUT spiralizing zucchini in order to justify brownies later!! Totally my type of diet. PS ordered the spiralizer and can’t wait to start justifying all my desserts.

I was over the New Year health kick before it got started. Thank goodness for your brownies!!

There’s no such thing as too chocolatey in my book! These look awesome!

These look scrumptious! What kind of “high quality” milk chocolate do you use? I can find “high quality” dark chocolate all day long but usually not milk. I typically use the Ghirardelli chips but I don’t really consider them high quality just better quality. TIA!

I am 100% willing to chop chocolate for an end result like this. Seriously, though, people don’t want to chop chocolate? You get to eat it while you chop it… and then again after you’ve baked it! Win-win!